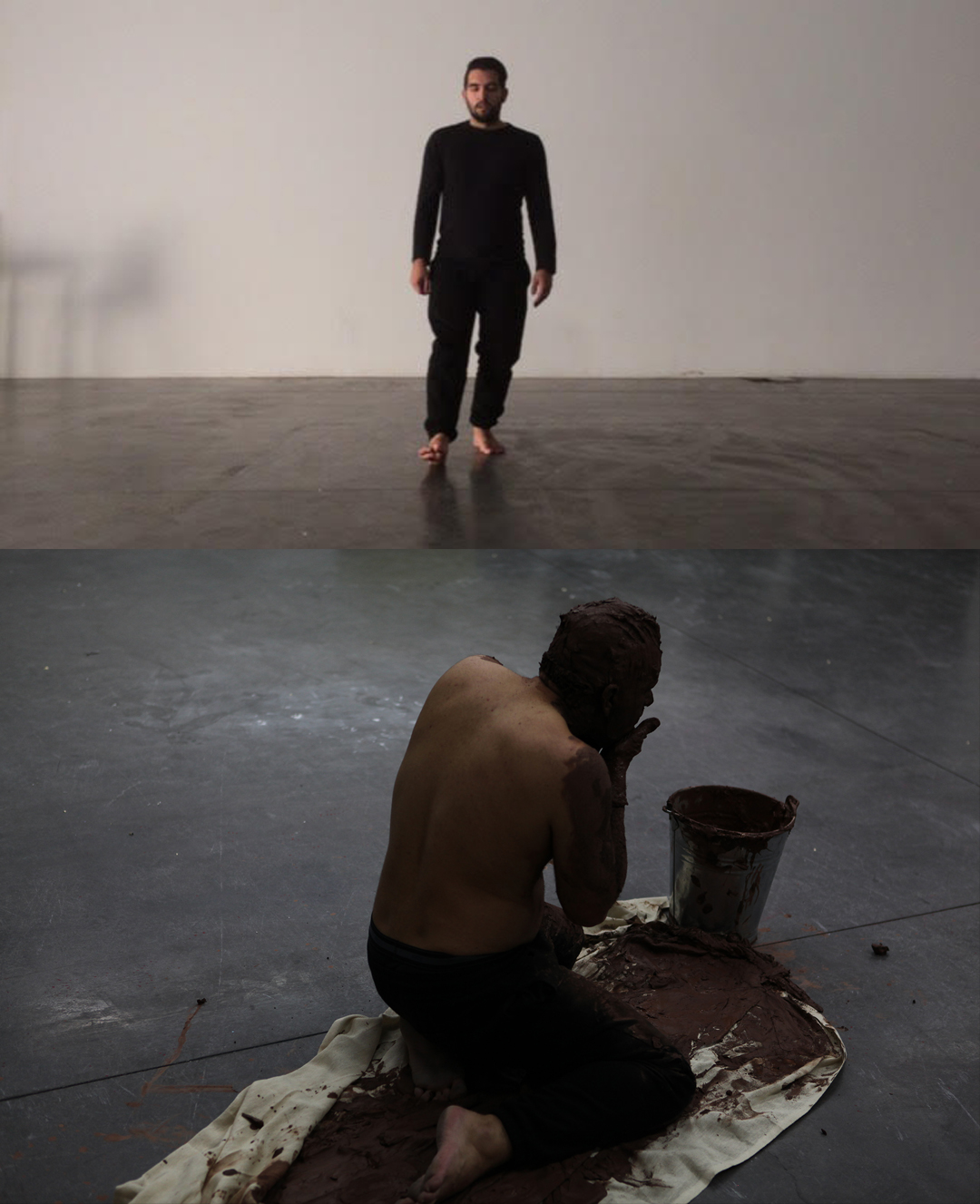 Samuel’s Ideas as Social Constructs: The Translation of Ideas explores how traditional story-telling travels from person to person and culture to culture, across temporal and linguistic boundaries, via traditional and digital means. In his performance, Samuel wants to represent the continual journey of an idea; the wider sense of translation and story-telling. The audience response will be recorded and displayed representing a visual social construct of the translation process.

Samuel’s performance will “tell the story” of each idea using not only performance, but also imagery, sound and props. This is the beginning of the translation journey (although in historical terms it is merely the next step). The audience interaction and reaction is part of the translation process.

The audience is provided with cards and pens encouraging them to record a response to the performance/idea (a word, comment, drawing, emoji). These responses represent a real-time social construct effectively translating Samuel’s performance. Over the course of the exhibition the response cards will be displayed on a board, providing a visual and linguistic translation of the ideas. There are three performance pieces performed cyclically. The ideas which are performed are: the Japanese creation myth; Beethoven’s Pastoral Symphony; a Shakespearean sonnet.

Samuel Ross is an emerging performance artist. His artistic interest lies in the interactions between the artist and the audience, in language, identity and the duality of the self. He uses his art practice as a way to explore and situate performances that investigate themes of the self and the other, using his relationship to body, space and audience as tools to help him understand himself and his nature (firstly himself in relation to other people and secondly himself in relation to a dual complex).

Samuel uses a live element to create and situate often long durational work. The audience acts as a witness and as a participant in the exploration of the self and the other. His practice has been a journey of self discovery and is an evolving self portrait; a therapy. By using performance Samuel is able to explore personally his relationship with the other (other people).
www.samross.net

All the events are free, but places are limited and must be pre-booked. For further information and/or to book a workshop please EMAIL US